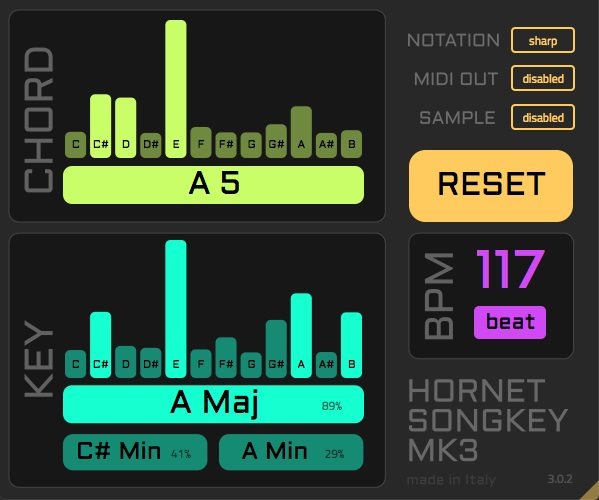 Generally, the resolution of time (Second count) is a lot higher than a second because of the speed of combat.

Version highlights: Time label showing the time in combat. Configuration possibility of the number recognition process. Bugfix, which could cause the dps to overflow on higher 'updates per second' settings.