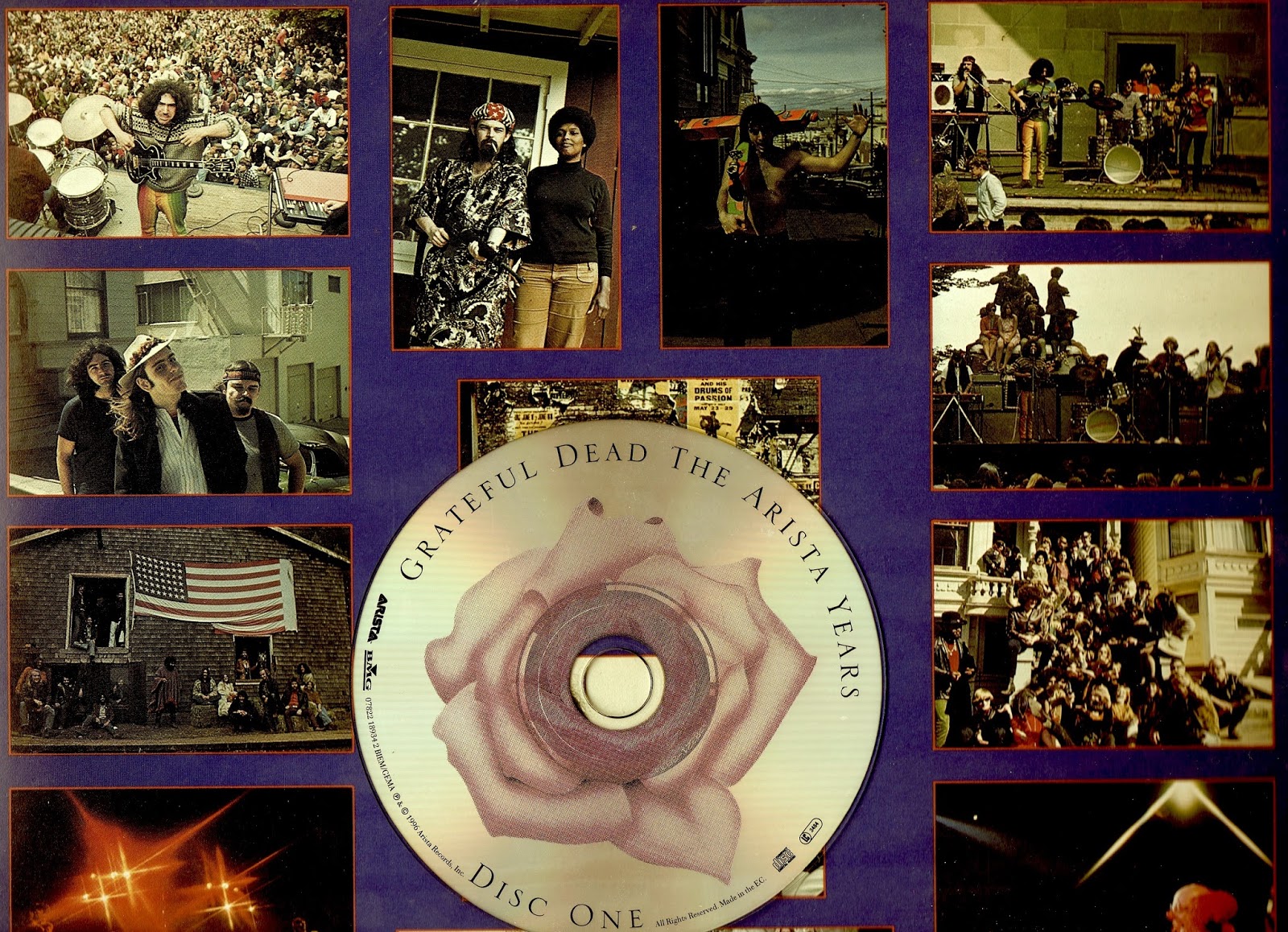 Grateful Dead, The Grateful Dead: 50th Anniversary Deluxe Edition. Allman Brothers Band, Hell & High Water: The Best of the Arista Years. Grateful Dead - 1977-05-08 Barton Hall Cornell University Ithaca, NY. I have played this for so many older dead heads over the years, one of them actually was there, and it brought tears to his eyes. Great recording, tight playing, and an awesome crowd make this one of the all time greats for sure. Nice pick to share jooge. Reply Delete.

Grateful Dead - The Very Best Of Grateful Dead (2003) HDCDEAC Rip FLAC (Img) + Cue + Log 560 Mb MP3 CBR320 197 MbFull Scans 01:17:44 RAR 5% RecoveryWarner Bros. Records / Rhino Records #R2 73899Folk Rock / Psychedelic Rock / Classic RockIt only seems like there has been an endless stream of Grateful Dead compilations. In reality, there has only been a handful, and the most notable of those were released while the band was still an active recording and touring unit in the '70s – and before they had belated chart success in the late '80s, 20 years after their debut album. So, Warner/Rhino's 2003 collection The Very Best of Grateful Dead marks the first attempt to do a thorough single-disc overview of the group's career, encompassing not just their classic Warner albums but also the records they cut for their own Grateful Dead/UA and Arista. Ronnie Earl & The Broadcasters - Grateful Heart: Blues & Ballads (1996)EAC Rip FLAC (Img) + Cue + Log 401 Mb MP3 CBR320 187 MbScans Included (JPG, 300 dpi) RAR 5% RecoveryModern Electric Blues, Jazz, Soul Bullseye Blues #BB 9565Perhaps the smartest move a non-singing guitar-playing virtuoso like Ronnie Earl could make was ditching the lame singers who permeate most of his earlier efforts and go with an all-instrumental program. On this outing, Grateful Heart: Blues and Ballads, he surrounds himself with an excellent quartet of players with David 'Fathead' Newman on tenor sax, Per Hanson on drums, Rod Carey on bass, and Bruce Katz on keyboards, and the results are simply sublime.

Instead of a bunch of Chicago retreads, we are treated to a heady mixture of blues, jazz, soul, swing, you name it, all of it infused with taste, tone and economy. When Earl burns, the results are jaw dropping; when he slows it down, his choice of notes is exquisite. Warren Haynes - Live At Bonnaroo (2004)EAC Rip WavPack (Img) + Cue + Log 479 Mb MP3 CBR320 191 MbFull Scans (JPG, 300 dpi) 53 Mb RAR 5% RecoveryBlues Rock, Acoustic ATO Records / BMG #ATO0018 / 1-2With his ongoing membership in the Allman Brothers Band, Gov't Mule, Phil Lesh & Friends, and the Dead, guitarist/singer Warren Haynes doesn't really have time for a solo career. He did put out a solo album, Tales of Ordinary Madness, in 1993, but his group gigs provide him plenty of opportunities to write and play, and except for a live EP compilation, Lone, in 2003, he hasn't otherwise bothered to issue solo discs. Yet while performing at the 2003 Bonnaroo Festival, he followed a Saturday night set with the Allman Brothers Band with a Sunday afternoon solo set, accompanying himself on acoustic and electric guitar, and here it is on CD.

Haynes uses his guitar chording to support his soulful voice on what sounds like a personal, thrown-together set list. Warren Haynes - Man In Motion (2011)EAC Rip FLAC (Img) + Cue + Log 421 Mb MP3 CBR320 159 MbFull Scans (JPG, 600 dpi) 123 Mb RAR 5% RecoveryBlues Rock, Southern Rock, Rhythm & Blues Stax Records #STX 32912-02Warren Haynes has been almost ubiquitous since he joined the Allman Brothers Band, and formed Gov't Mule with Allen Woody and Matt Abts. He's played and collaborated with everyone from the Grateful Dead and Bob Dylan to Little Milton and Taj Mahal. Fans might be surprised to learn that Southern soul was an early love. But they shouldn't be. Man in Motion is Haynes' first conscious effort and to fully indulge his love for this music, and his first solo record with backing musicians since 1993.